US and Russia Agree: Jabhat Al Nusra are Still Terrorists

Consensus among the United States and Russia is rare, but just such a consensus was reached, at least rhetorically, in the wake of Jabhat Al Nusra's apparent break with Al Qaeda and an attempt to rebrand itself as Syrian forces completed their encirclement of Syria's northern city of Aleppo. 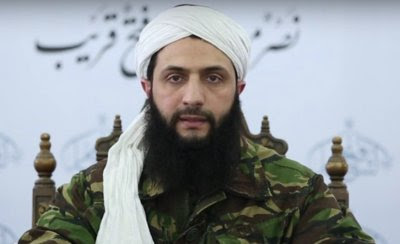 
Abu Mohammed al-Jolani appeared in camera for the first time to announce his group's name has also changed to Jabhat Fath al Sham, or The Front for liberation of al Sham.

"We declare the complete cancellation of all operations under the name of Jabhat al-Nusra, and the formation of a new group operating under the name 'Jabhat Fath al-Sham', noting that this new organisation has no affiliation to any external entity," Jolani said.


We look at it with relief," she told Al Jazeera from Washington DC, minutes after Jolani's announcement.

This will reflect somehow positively on the Free Syrian Army (FSA) who has been fighting ISIL and al-Nusra for the past six months, because Russia is bombing and hitting FSA positions and civilian neighbourhoods with the excuse that they are hitting al-Nusra.


Her optimism, however, is likely unfounded. Both the United States and Russia have subsequently released statements indicating that the move would not change either nations' stance on the group.

CNN would report in its article, "Syria's al-Nusra rebrands and cuts ties with al Qaeda," that:

"We judge any organization, including this one, much more by its actions, its ideology, its goals," State Department spokesman John Kirby said of al Nusra.

"We judge a group by what they do, not by what they call themselves. ... Thus far, there's no change to our views about this particular group. We certainly see no reasons to believe that their actions or their objectives are any different. And they are still considered a foreign terrorist organization."


Attempts of Jabhat al-Nusra to paint itself differently by changing its name are vain, the group remains an illegal terrorist organization, fight against it will continue until it is fully destroyed, a Russian Foreign Ministry commentary said on Friday.

Regardless of what the United States and its allies may be doing covertly to support either Jabhat Al Nusra or groups fighting alongside it, even the US State Department finds it difficult to publicly afford the terrorist organisation any new leeway in the wake of this recent move. Global public awareness of the conflict of Syria has reached a tipping point where portrayal of armed groups fighting the Syrian government as "victims" is now increasingly ineffective. 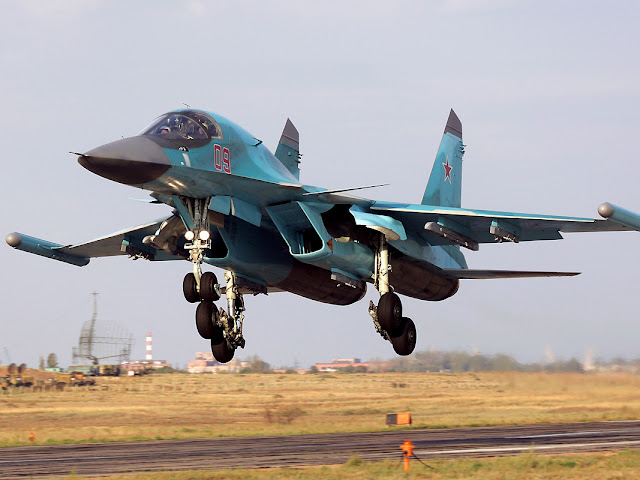 Russia, for its part, has from the beginning of its intervention last year made it clear that while it was willing to support negotiations between armed groups and the Syrian government, those who refused to put down arms would remain legitimate targets toward the goal of ending the conflict and stabilising Syria.

It is unlikely then, with Syria and its allies including Russia possessing the initiative, that any attempt to blur the lines between various groups fighting on the ground will somehow spare any of them from military operations now entering the next phase in securing the country and ending the war.