It seems fair that Japan has acquired the image of a “peaceful country,” achieved through the hard work of its citizens through implementing a successful post-war strategy aimed at the reconstruction of destroyed economic infrastructure. This image and process has been of great use for Tokyo, so much so that it is now returning to the international stage as a leading regional and global player. 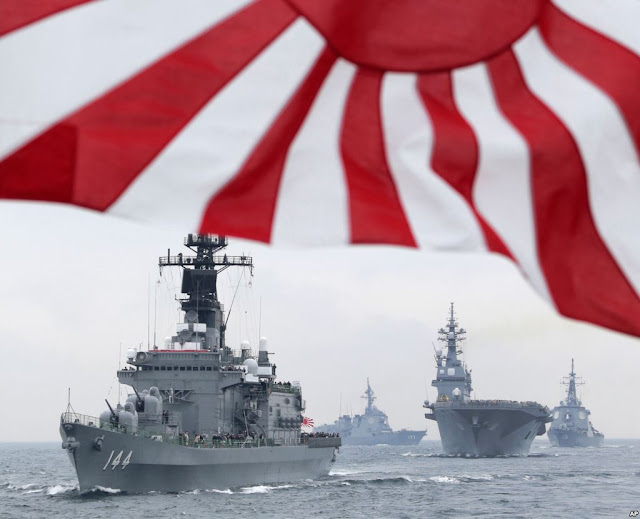 However, some aspects of Japan’s “military normalization” have already cast a severe blow to this image. One such aspect,, for instance, can shift Tokyo’s position on one of the most complex and important aspects of international politics — nuclear non-proliferation.

For the time being, Japan’s position on nuclear weapons has been loud and clear: the only country that has actually suffered nuclear bombings will be categorical opposed to nuclear weapons and will be the leading player in all initiatives aimed at nuclear disarmament.


So far, all post-war Japanese governments have strictly adhered to the notion of the “three no’s”, that is, no to the possession of nuclear devices, no to the development of such devices, and a no to the possible deployment of nuclear warheads on Japanese soil. Japanese Prime Minister Shinzo Abe announced Japan’s adherence to this notion this August during a mourning ceremony to commemorate the victims of the US atomic bombing of Hiroshima.

But Tokyo has been depending on the US in military matters ever since the end of the war, and this alliance remains a pivotal factor in ensuring Japan’s national security through the use of the so-called “American nuclear umbrella.” But this umbrella would ever be effective without some form of violation of the last components of the “three no’s” principles. 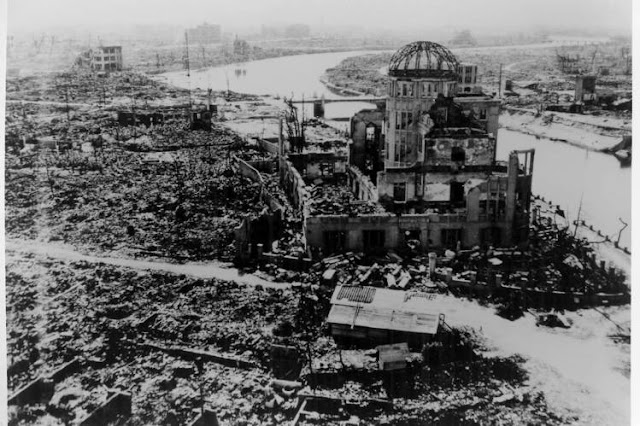 For instance, Japanese media sources have repeatedly provided facts that American submarines and ships armed with nuclear weapons have docked in Japanese ports without even notifying the Japanese government to obtain logistical support, which constituted a clear breach of the third component of the “three no’s” principles.

In addition, Japan has all the means to start developing its own nuclear weapons, since there’s absolutely no legal restrictions that could prevent it from doing so. The above mentioned principles have no binding effect and it’s been imposed voluntary so far.

The reason for such a development could be, for example, the drastic (hypothetical) deterioration of US-Japanese relations or the further (very real) aggravation amid the face-off between Japan and China.

Numerous analysts believe that publications that often appear on this topic in the international media along with the absence of any legal obstacles, coupled with Japan’s capability to start the production of its own advanced nuclear weapons is an important element of a so-called “shadowy nuclear deterrence.”

For instance, the announcement that US presidential candidate Donald Trump made about the need to stop protecting Japan provoked a new round of discussion of this matter across media outlets. The above mentioned statement about Japan’s adherence to the “three no’s” was made by Shinzo Abe after the remarks made by Trump, so that US allies take notice of this fact.

The complex nature of Japan’s posture on the matter of nuclear weapons has manifested itself though the leaked details of Abe’s conversation with the head of the US Pacific Command (the most powerful in American armed forces), Admiral Harry B. Harris, who visited Tokyo last July.

According to The Washington Post, over the course of the meeting, Prime Minister Abe Shinzo’s concerns were voiced about Washington’s readiness to use nuclear weapons in response to any attack against Japan, even if it would be launched through the use of conventional weapons.. And even though Abe tried to turn down those allegations as untrustworthy, while speaking with journalists in Rio de Janeiro, it seems that such a discussion did take place. 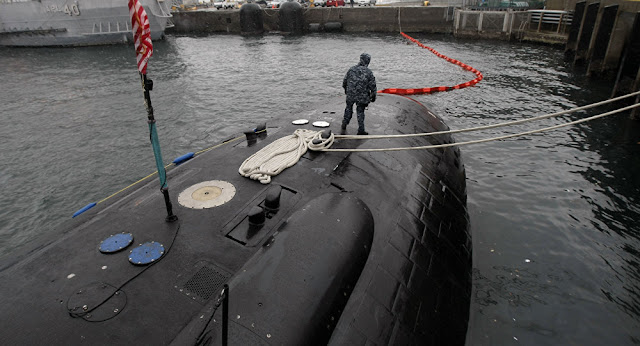 It should be noted that Washington’s nuclear strategy has evolved over the last decade, gravitating towards the principle of “no first use” and it presents a very serious political challenge to Tokyo. It seems that Obama’s populist anti-nuclear rhetoric has been problematic for Japan.

Japan is now evaluating how “automatic” the US military reaction will be if it were to be attacked suddenly. Such an attack, for instance, may be the direct result of the recent aggravation over the Japan-China dispute regarding five uninhabited islands of Senkaku/Diaoyu.

In the case of the adoption of the US principle of no first use, Japan will face an unpleasant dilemma: to feel less secure upon the international stage or start developing its own nuclear weapons, even though the second option may seriously jeopardize Japan’s chances of become a permanent member of the UN Security Council.

The image of Japan as a peaceful state has already been compromised during the vote during the latest UN General Assembly, where the matter of complete nuclear disarmament was discussed. A comprehensive roadmap was drafted by representatives of 107 states that was formed back in 2015. When the vote on the resolution calling for the start of negotiations on complete nuclear disarmament in 2017 was taken, 68 members supported it, while 22 voted it down and another 13 members abstained from it. (United States, Russia and China ignored the voting procedure). Japan abstained from voting, which will undoubtedly damage its reputation as an unwavering opponent of nuclear weapons. But now, apparently, the only possible position for Tokyo is a compromise between the UN move and requirements to ensure its own safety.

This position as a whole fits into the logic of Japan’s military “normalization”, but this logic will gradually erode the image of Japan as a “peaceful country”. And there can be hardly any other option for those drawn in today’s complex and ever-shifting geopolitical games.

Vladimir Terekhov, expert on the issues of the Asia-Pacific region, exclusively for the online magazine “New Eastern Outlook”.