Russian Tu-22M strategic bombers have been stationed in Hamedan, Iran just west of the Iranian capital. The Tu-22Ms were previously stationed in southern Russia in support of Russian operations in Syria. 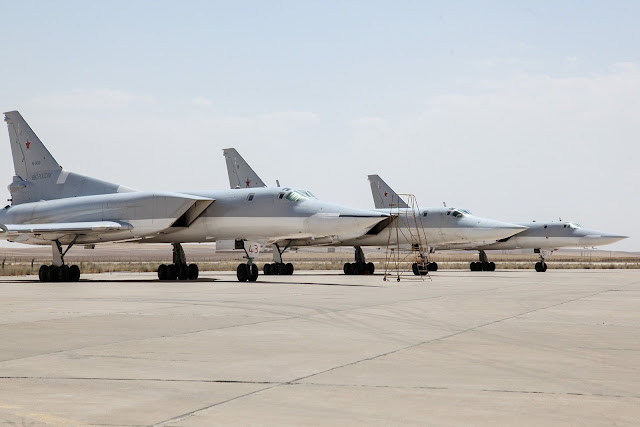 The closer proximity means shorter and more frequent missions for the same number of aircraft used. Russia also has secured use of Iranian and Iraqi airspace not only for the Tu-22Ms but also for use of its cruise missiles on their way to militant targets in Syria.

This comes amid the delivery of five Russian S-300 air defence systems to Iran, part of an $800 million contract signed in 2007 which began shipping in May of this year. 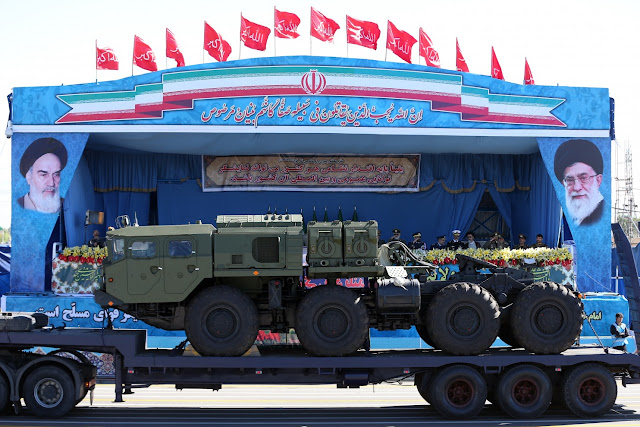 The enhanced ties between Russia and Iran further complicates a US-led multinational coalition aimed at toppling the Syrian government as well as aimed at weakening its allies in neighbouring Lebanon, Iran, Iraq and Yemen.

The increased Russian military presence in the region, tied to growing relations between Moscow and various partners in the region will make prospects of the US-led multinational coalition repeating its "success" in Libya on the battlefields of Syria even more unlikely.