Philippine President Rodrigo Duterte was prompted to remind the United States that the Philippines is a sovereign nation after the US announced its intentions to lecture him regarding his handling of crime in an upcoming meeting that has since been cancelled by the US. 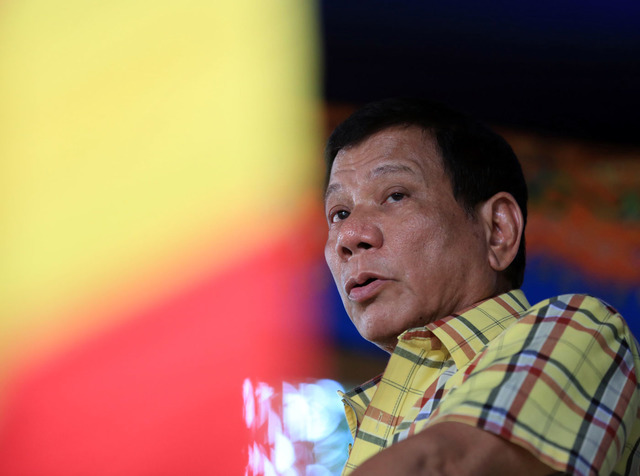 
White House officials previously said Obama would confront Duterte about his country's handling of drug dealers, including extrajudicial killings, which are government executions without the benefit of judicial proceedings.

"Who does he think he is? I am no American puppet. I am the president of a sovereign country and I am not answerable to anyone except the Filipino people," Duterte scoffed in a speech Monday. "Son of a bitch, I will swear at you."

It is the latest in a series of recent incidents that have marked a widening row between Washington and its former colonial territory of the Philippines, afforded "independence" only as recently as 1946 and having seen an ebb and flow of coercive US influence and military presence on the island nation in the decades since.

Since President Duterte came to power, US plans to use the Philippines as a proxy in a growing conflict with China have been derailed.

In mid August 2016, President Duterte condemned US Ambassador Philip Goldberg as meddling and lacking resolve for having involved himself in discussions regarding campaign debates ahead of elections that saw Duterte brought into power.

CNN's article and the White House itself attempts to convince the public that US concerns regarding the Philippines and any pressure perceived to be placed on Manila revolve around "human rights" and more specifically, around the subject of "extrajudicial killings." CNN reminds readers such killings are "executions without the benefit of judicial proceedings." 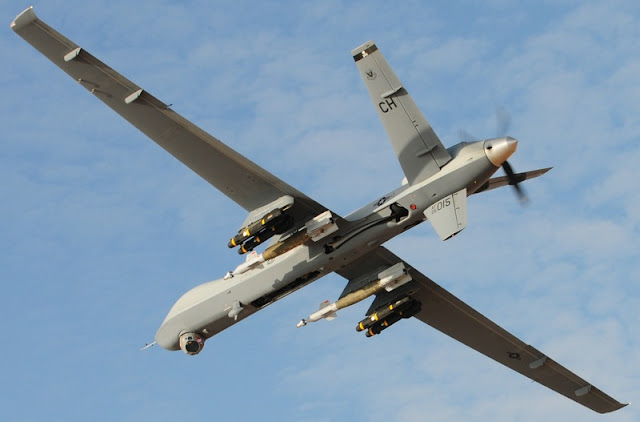 Yet the public, particularly in Asia and in the nation of the Philippines itself, may sense a lack of sincerity regarding these concerns. This is mainly because the United States itself has been conducting a global campaign of extrajudicial killings, particularly in Afghanistan and Pakistan, as well as in North Africa and the southern Arabian Peninsula in regards to years of drone strikes on "suspected terrorists," or in other words, "executions without the benefit of judicial proceedings."

Also in regards to human rights, the US' intentional deception to justify the invasion and occupation of Iraq in 2003 has cost tens of thousands of people their lives, displaced or otherwise disrupted the lives of millions more and has left not only Iraq in ruins, but the entire region in perpetual conflict since. 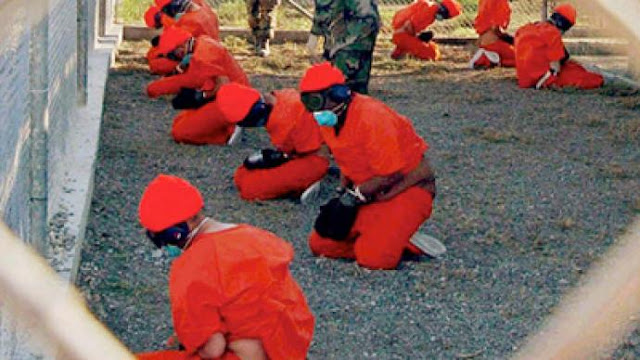 There is also the matter of systemic torture employed by the US military and intelligence agencies both in Iraq and other theatres of operation, as well as in facilities scattered around the globe maintained specifically for the detainment and torture of suspects denied "judicial proceedings."

Also worth considering is the United States' geopolitical and military relationship with Saudi Arabia, a renowned state-sponsor of terrorism, a regional aggressor currently devastating neighbouring Yemen with an inexhaustible supply of US and European weaponry and a world leader in human rights abuses which include a judicial system and public beheadings that appear to have been the very inspiration for the notorious terrorist organisation, the Islamic State.

In this context, President Duterte's comments, however undiplomatic, are not entirely unjustified. While the matter of extrajudicial killings in the Philippines is certainly a serious concern, it is clearly not a genuine concern for the US who has committed itself to its own systematic and global violation of human rights on a scale dwarfing that of the Philippines' recent crackdown.

US "Concerns" a Pretext for Coercing Region into Confrontation with China

The United States is clearly, cynically using the crackdown as a pretext to apply pressure on the Philippines in order to exact concessions regarding other matters, especially in regards to Washington's desire to expand the conflict in the South China Sea using the Philippines as a proxy to do so. 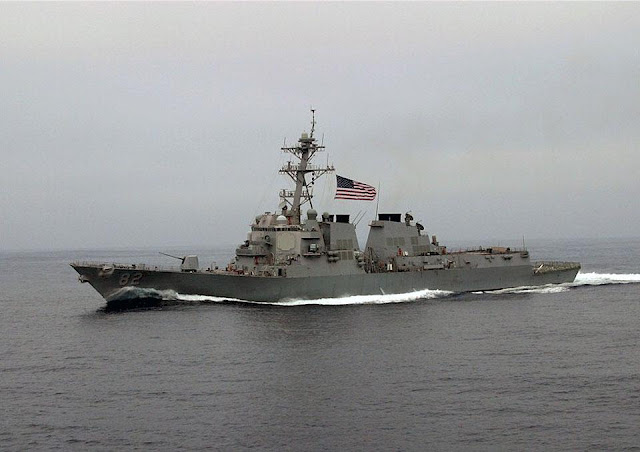 Quite clearly, no Asian state will voluntarily capitulate to American designs aimed at provoking conflict, destabilising the region and costing Asia collective economic and geopolitical progress simply to allow a foreign power to reassert itself regionally.

Thus, the US seeks various means, generally feigned concern regarding "democracy" and "human rights," to pressure respective nations back into line. Failing that, increasingly confrontational tactics are employed, including US support of subversive, even violent political opposition groups, economic sanctions and even terrorism. The latter of these tactics will likely be visited upon the Philippines for its latest and most dramatic act of defiance yet, both more frequently and on a greater scale through the use of terrorists sponsored by the above-mentioned US ally, Saudi Arabia.

Asia's progress depends on collective stability, and to maintain that stability requires a collective response to coercion by foreign powers, particularly the United States and Europe. In decades and centuries past the West has succeeded in dividing nations within and against one another to divide and rule over entire regions of the planet. Today, there stands an opportunity for Asia, particularly ASEAN, to balance the region internally to discourage regional players from coercing or interfering in another's affairs, and protect the region collectively from coercive threats from abroad.