Now is a sensitive time in Thailand, with the passing of its head of state, the revered King Bhumibol Adulyadej, the nation faces a period of mourning and succession. For Thailand's allies, it is a time to support and assist the government and the people of this Southeast Asian state. 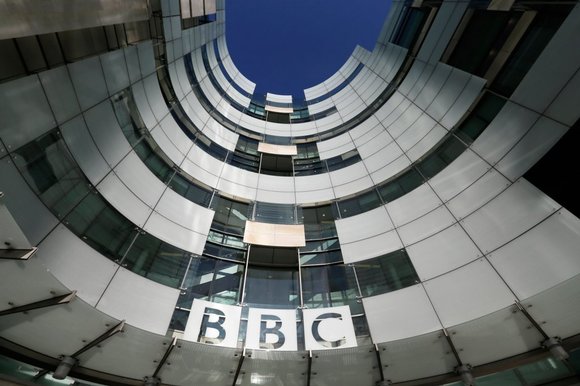 For example, Bhutan's head of state, King Jigme Khesar Namgyel Wangchuck, interrupted his schedule to pay respects to the late King Bhumibol Adulyadej in person, flying to Thailand to do so. China's media has been sombre and respectful, attempting to capture the immense scale of Thailand's mourning as well as accurately report on Thailand's succession process.

For Thailand's enemies, it provides a perceived moment of weakness to ruthlessly exploit. And exploit they are.

While Western embassies express what they hope is perceived as "sincere" condolences to the Thai nation, their governments and media continue to eagerly lend support to foreign-funded opposition fronts and groups posing as nongovernmental organisations (NGOs) bent on undermining the current Thai government, diminishing the significance of Thailand's indigenous institutions and overwriting them with foreign-inspired, funded and directed alternatives.

The Western media in particular, as well as their collaborators in Thailand, have decided not to focus on reporting truthfully regarding the vast scale of mourning, unity and cooperation between Thais, but instead mischaracterise the succession process and disingenuously focus on a handful of incidents in which misunderstandings and emotional tensions have led to scuffles and minor violence. Out of a nation of 70 million people, these media organisations have focused on less than two-dozen incidents.

Because of the lack of actual incidents to report on, the Western media has also resorted to inventing incidents that have not even taken place. Khaosod English, a transparently pro-Western online newspaper populated by Thai editors who proudly flaunt their connections to Western interests, ran with a story titled, "Blogger Calls For Harassment of BBC Correspondent."

Khoasod has been one of several Thai newspapers joining the Western media in their myopic coverage of what they call "vigilante attacks" on opposition members attempting to disrupt and belittle nationwide mourning.

It appears irrelevant to Khaosod that the "harassment" never took place, nor the fact that the contents of Khaosod's own article reveals that said "harassment" actually was a clear call for peaceful protests (that was even eventually retracted) with Khaosod itself admitting:


“Groups able to organize and peacefully control a crowd could also follow him around and make his life as difficult as a liar’s life should be,” [independent online blogger Tony] Cartalucci wrote. “Heckle him, make him uncomfortable, make him look bad, but don’t be “’red shirts’” and resort to violence.”

The reporter in question is Jonathan Head of the BBC, who has for years now used his journalistic credentials to promote and at times defend Thailand's political opposition, including the United Front for Democracy Against Dictatorship (UDD), an ultra-violent street front created, organised and directed by ousted prime minister and convicted criminal/fugitive, Thaksin Shinawatra. 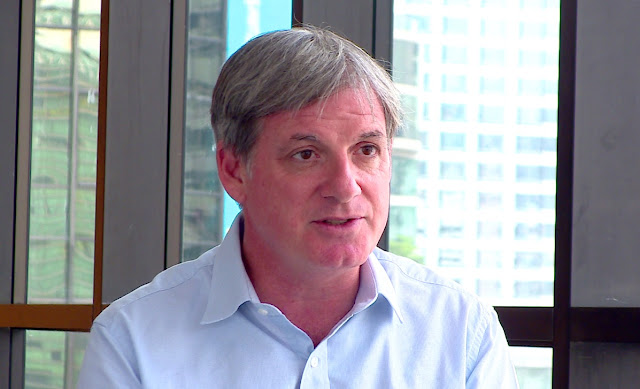 At one point during the 2013-2014 protests that eventually ousted Shinawatra's sister from office, the BBC's Jonathan Head would attempt to justify several deadly terrorist attacks on protesters carried out by UDD militants.


...the BBC's Jonathan Head in Bangkok says it appears to be the start of retaliation by the armed wing of the so-called "red-shirt" movement that backs the governing Pheu Thai party.

For three months red-shirt activists have watched with growing frustration as the protesters - who enjoy the backing of the military and powerful royalists - have been allowed to obstruct the government and sabotage an election that would almost certainly have been won by Pheu Thai, he says.

In essence, while the Western media now myopically focuses on isolated minor scuffles, attempting to paint Thailand as divided and spiralling toward chaos, in 2013-2014 these same media organisations made an extra effort to cover up very real violence carried out by the US-backed Shinawatra administration and its supporters, as well as justify it when it was no longer tenable to hide it. 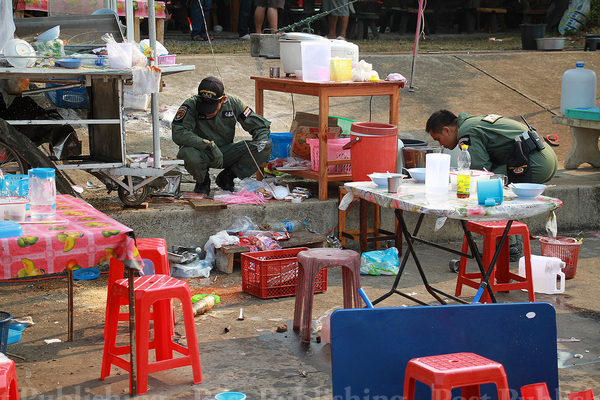 While the BBC attempted to excuse violence that constituted both terrorism and mass murderer in 2013-2014, today in 2016, it is attempting to portray isolated scuffles as a central, if not the central story amid Thailand's current and historic mourning and succession period.  Attempting to frame calls for peaceful protests as "harassment" while having consistently condemned the Thai government's refusal to allow the UDD back into the streets after episodic violence, further exposes the intentional, politically-motivated hypocrisy at play.

Why is the Western Media Sowing Division?

Portraying Thailand as unravelling after the passing of their revered head of state will help make future protests organised and directed by Western interests through foreign-funded groups posing as NGOs, student groups and political opposition parties, appear to be an escalation of this nonexistent "division." The West, as it has done in Egypt, Libya, Syria and elsewhere, hopes to use information warfare to create momentum for an unpopular, violent minority that would otherwise stand no chance of propelling itself into power.

To combat this, Thailand must work hard along two fronts. First it must create a media presence both in Thailand and for foreign audiences to effectively tell their side of the story, in a way that will appeal to domestic and foreign audiences respectively. This would be not unlike international media platforms such as China's CCTV, Russia's RT or Japan's NHK.

Second, work must be put into exposing those in Thailand receiving directives, financial and material support from foreign interests, particularly foreign-funded groups posing as NGOs as well as "media platforms" like the so-called Foreign Correspondents Club of Thailand (FCCT) or Prachatai, merely serving as an extensions of the Western media's reach into Thailand as well as the special interests that direct them.

Closer cooperation with other nations that have successfully hindered or rolled back Western means of infiltrating and disrupting social order is also an option worth exploring.