The West's War on Thailand's Next King

The first fatal mistake Western observers make when attempting to describe Thailand's monarchy is comparing it to European, or worse yet, Arabian institutions. It is neither.

With the passing of the universally revered King Bhumibol Adulyadej and the upcoming coronation of his successor, Prince Maha Vajiralongkorn, Western observers are indulging deeply in this mistake once again - many doing so intentionally for politically-motivated reasons. 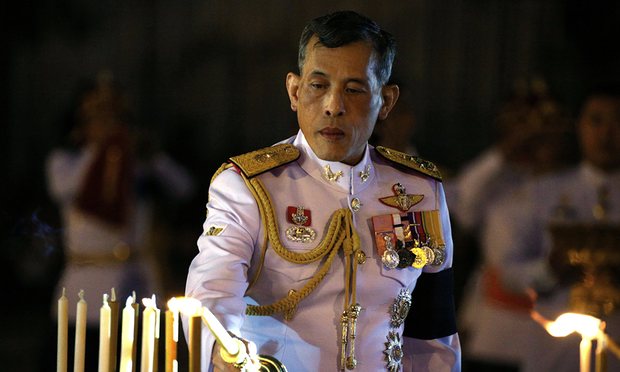 Thailand, a nation of nearly 70 million people, and a significant political, military, and economic power in Southeast Asia, remains the only nation in the region to avoid colonization by European powers. It managed this through the leadership of its monarchs and the unity they have historically fostered throughout Thai history.

For nations seeking to subjugate Thailand as a nation and Asia as a region, Thailand's monarchy poses a significant and formidable obstacle to their ambitions - and an obstacle they have worked for decades to eliminate through every means from propaganda to terrorism.

For nations wishing to create stronger ties with Thailand, understanding the importance of this institution, rather than attempting to judge the nation by Western standards, is key.

During this crucial transitional period, it is important for nations seeking closer relations with Thailand to avoid repeating the torrent of disinformation intentionally put out by the Western media as part of its calculated "pivot to Asia" in which it seeks to undermine regional strength and reassert Western domination by tearing down political leaders and institutions that stand in its way.

Thailand's monarchy - officially a constitutional monarchy - stretches back seven centuries, with the current dynasty reigning for over 230 years. It has developed and currently rules as a uniquely Thai institution with its own history and its own social contract with the Thai people. Contrary to disinformation spread by the increasingly discredited Western media and the circles of lobbyists that have infiltrated and tainted their ranks, the reverence, loyalty, and respect Thai people view this institution with is real.


The most accurate comparison to make between Thailand's monarchy and any given Western equivalent, would not be with a European monarchy, but with Western "founding fathers." Thailand's monarchy over the centuries, made critical reforms to improve life within Thailand, and bolster the nation's competitive edge regionally and internationally. It was the Thai monarchy under the reign King Rama V (1868-1910) that ultimately abolished slavery - without the necessity of a civil war as seen in the US. It was also King Rama V who ushered in modern technology and administrative reforms. 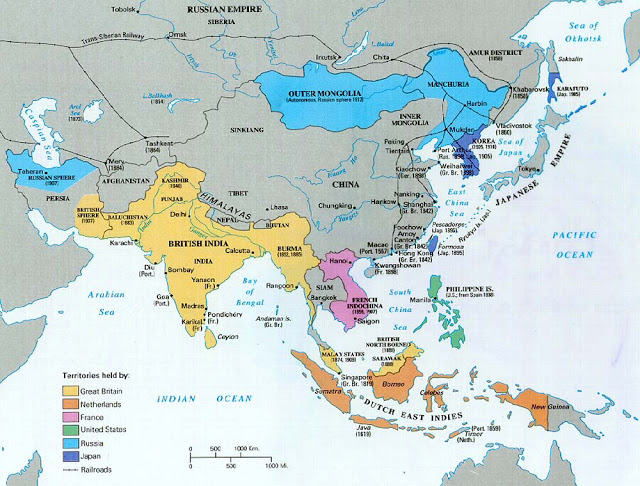 The late King Bhumibol Adulyadej spent his seventy years as Thailand's head of state fostering national unity amid a region immersed in divisive war. He also worked for decades to create socioeconomic and political self-sufficiency, recognizing the predatory nature of the International Monetary Fund (IMF) and the dangers of becoming economically dependent on foreign institutions.

He was also a champion of localization, organic farming, and self-reliance as well as economic diversification for farmers as a means of weathering fluctuating market prices both within Thailand's borders and beyond them.

Considering this, and the fact that the West's "international order" is predicated on corporate-financier monopolies and centralized "globalization" - the antithesis of what Thailand's head of state promoted for decades - it is no wonder the West's various institutions and media fronts attempted to undermine and overthrow the monarchy.

With King Bhumibol Adulyadej's passing, he leaves behind him a myriad of official and unofficial institutions, organizations, and national networks dedicated to carrying on his work. He also leaves his successor, Prince Maha Vajiralongkorn - the new target of Western subversion.

The Next King of Thailand

Prince Maha Vajiralongkorn, 64 years old, is a trained jet fighter and jet liner pilot who served in Thailand's armed forces, taking part in both air and ground combat operations along Thailand's borders. He has since carried out public duties including presiding over opening ceremonies, university graduations, and other public functions as is expected of the institution. 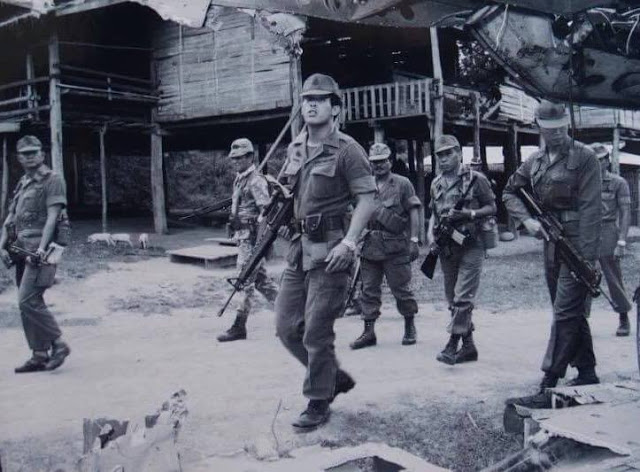 Because his public service to Thailand is impeccable, Western interests seeking to undermine and overthrow the vital institution he represents have resorted to personal attacks - as they have done with all national leaders and prominent figures impeding Western interests, worldwide.

Despite this superficial attack focused on the Prince himself, Thailand's monarchy represents more than an individual. It represents a circle of experienced, skilled advisers, and overall, a wider institution with centuries of history, culture, and the unity of the Thai people behind it.

It would be an egregious miscalculation to indulge in Western propaganda rather than rationally map out the current and likely future political landscape of Thailand, one that will be dominated by figures close to the life's work of Prince Maha Vajiralongkorn's father, as well as figures pragmatic and in tune with the regional shift away from American hegemony, toward a more independent Asia.

For Prince Maha Vajiralongkorn himself, he need only maintain the dignity of the position he will soon occupy - something he has already spent a lifetime doing by performing his public duties. Time will tell whether he takes on a more active role in Thai society as his father once did, but even if he remains a relatively neutral figure, he will be respected by and inspire unity among the Thai people. It must ultimately be remembered that it will be the Thai people, not Western lobbyists and propagandists, who determine the success and impact of the next king's reign.

For Western propagandists who insist the Prince is "unpopular" and will bring to an end Thailand's seven century-old institution, it should be remembered that their "predictions" are part of a wider lobbying campaign, not legitimate, fact-based analysis. These same media organizations and "experts" predicted a "civil war" erupting in Thailand in 2013-2014, and even suggested that the capital of the nation would shift from Bangkok to the northern city of Chiang Mai 680 km away - absurd predictions that never even remotely materialized and upon closer analysis, never could have.
The West is retreating from its position as global hegemon specifically because of a crisis of credibility and the way it deals with developing nations and emerging centers of global power. For nations seeking to establish a new, multipolar world order built upon something more sustainable and equitable, avoiding - even opposing Western narratives aimed at destabilizing and undermining specific nations would be a step in the right direction.

Thailand specifically, as it makes this sensitive transition, will remember the nations who offered them respect and support and those who maliciously took advantage of a perceived moment of weakness.