Thailand is currently undergoing a sensitive period with the passing of the nation's long-lived, revered head of state, King Bhumibol Adulyadej. Indeed, the mood across the country is somber, however, the actual business of the nation continues on with many Thais realizing that moving forward is the best way to honor their late king. 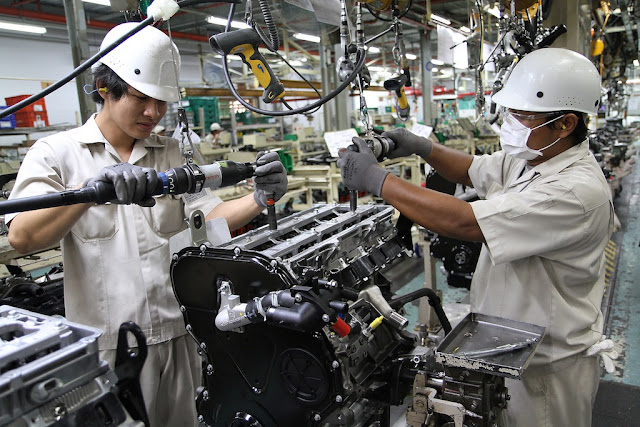 And despite Thais continuing to work, factories continuing to produce, agricultural goods continuing to be cultivated, processed, and shipped domestically, regionally, and internationally, the Western media - driven by corporate-financier and political special interests - has attempted to upend confidence in the Thai economy by suggesting that somehow toned-down entertainment venues will overturn the entire economy.

And some in the Western media have attempted to claim the one year of official mourning in Thailand could even affect the rest of Asia.

But back in reality, sound economic fundamentals and actual political stability determine a nation's positive economic outlook - and Thailand possesses both.

The Financial Times in an article titled, "Can Thailand’s economy handle a year of mourning?," claims that:


Many Thais are putting off weddings, vacations and other “joyful events” as the country begins a one-year period of mourning. This is in addition to a 30-day ban on “entertainment” that has forced infamous bar districts, like Bangkok’s Soi Cowboy, to pull down their shutters out of respect for the late king. Although some bars have resumed operations with workers dressed all in black, the nighttime landscape of the capital remains dramatically quiet.

Even after the entertainment ban is lifted, it is hard to say how quickly the nation’s mood will bounce back.

While Thailand is noted for its tourist and entertainment venues, they contribute a relatively small percentage (9-16% of GDP) to Thailand's overall economic activity. Most tourist destinations in Thailand continue to operate as normal. And while the nation's more infamous entertainment industry is indeed expected to see a downturn, the total number of people employed by it represents at most, only 0.5% of the nation's total workforce. 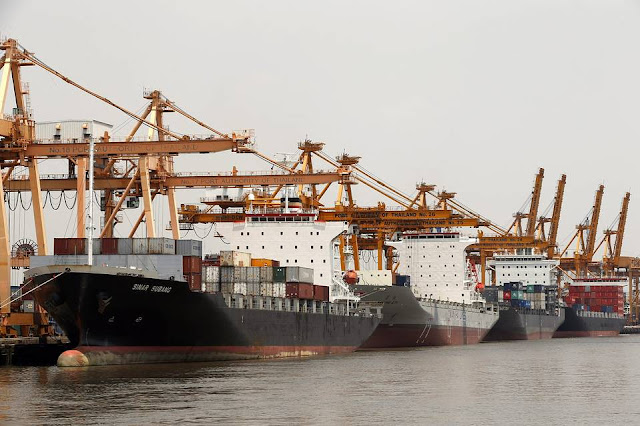 Attempts to claim that the year of mourning may lead to political instability are also questionable. The king's heir and his decision to postpone ascending to the throne until the end of the mourning period next year is in fact a sign of confidence that the nation can safely mourn, without rushing the succession process.

If political stability in Thailand is compromised, it will be because of external forces.  The nation's political opposition are a spent force, and US attempts to stir up division and chaos by intensifying violence in the nation's deep south have so far been unsuccessful. Both the opposition and prospects of violence in the south expanding depend entirely on the US' ability to support them both - and both Thais and foreign observers alike have become increasingly adept at exposing this foreign support.

The Financial Times is not the only Western media source attempting to portray Thailand as looking into an economic abyss. The entirety of the Western media has also attempted to perpetuate this narrative, not because careful analysis has helped them arrive at this conclusion, but because of a concerted effort to use Thailand's moment of perceived sociopolitical weakness to undermine the current political order and help return to power Western-backed political parties - more specifically - those allied to ousted ex-prime minister Thaksin Shinawatra.

The "weaponizing" of economic outlooks has long been employed by the Western media. Portraying a nation's economy as faltering helps spread panic across fickle investors, encouraging them to invest elsewhere and drawing away much needed capital to sustain economic growth. 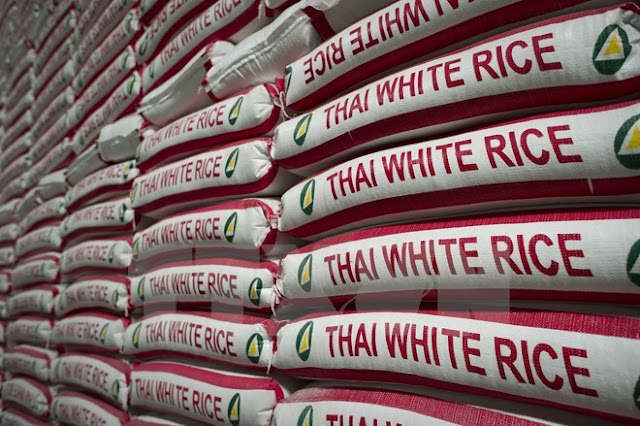 However, despite this, Asia finds itself in a position where the majority of its economic activity is done regionally. What Western papers and news channels say is increasingly irrelevant to the plans and ambitions of these regional players.

As for Thailand's economy in particular, the current government is on track, repairing the agricultural industry after gross mismanagement by Shinawatra's administration, including a devastated rice industry. It is also investing in the increased use of technology and innovation across all sectors of the economy. Beyond that, Thailand still serves as an attractive nation for companies to build and operate factories, and Thailand itself sees its own domestic industry maturing and increasingly exporting goods of their own abroad.

Agriculture, industry, energy, education, and service industries - which employ the vast majority of Thais - have basic fundamentals that will remain unaffected by the nation's year of mourning. The superficial examples the Western media cites are cited specifically to prey on the ignorance and misconceptions their ill-informed audiences have regarding Thailand and its economy.