Could Egyptian Support Tip the Balance in Syria's Favor?

In recent days, a number of Arab media sources have begun speaking about Egypt’s growing involvement in the Syrian war. In particular, with special reference to the Lebanese agency As-Safir, a number of Arab media outlets reported that Egypt is allegedly sending troops to provide assistance to Damascus. Moreover, we are being told now that Egyptian pilots are already flying sorties in Hama, Syrian. In particular, it has been stated that Egyptian jets and cargo planes have been deployed to the province of Hama, and while fighters are bombing ISIS (the Islamic State), Egyptian transport planes are helping the Syrian army rapidly redeploy supplies and personnel. 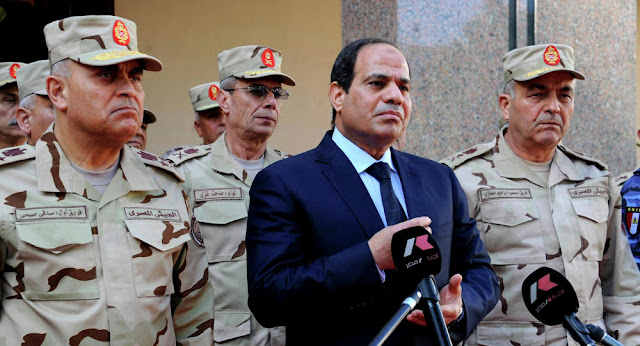 At the same time, the Egyptian Foreign Ministry’s official spokesperson, Ahmad Abu Zeid, denied this information and told reporters of the Kuwaiti newspaper Al-Jarida that this information is false, since the doctrine of the High Command of the Egyptian state and its policies are based on the principle of non-interference in the internal affairs of other states.

However, analysts say that Egypt has every reason to join the Syrian war on the side of Syria’s President Bashar al-Assad.

Just recently, the Egyptian and Syrian governments resumed diplomatic contacts that were brought to a screeching halt in 2012, when toppled Egyptian President Mohammed Morsi was sentenced to 20 years in prison.

In late October , Cairo officially joined the group of states that are seeking ways to pursue reconciliation in Syria within the Vienna framework. In particular, the Minister of Foreign Affairs of Iran, Mohammad Javad Zarif, called Secretary of state John Kerry to involve the Egyptian delegation in peace talks. Syrian media sources have been vocal recently about the new security cooperation agreement that Cairo and Damascus just signed during the visit of the Syrian National Security Bureau chief, Ali Mamlouk, to Cairo.

Earlier, Egyptian President Abdel Fattah al-Sisi expressed support for his Syrian counterpart Bashar al-Assad. In an interview with Portuguese television RTP, President al-Sisi called the current Syrian government consistent in its the fight against terrorism in Syria and restoring stability in the strife-torn country. 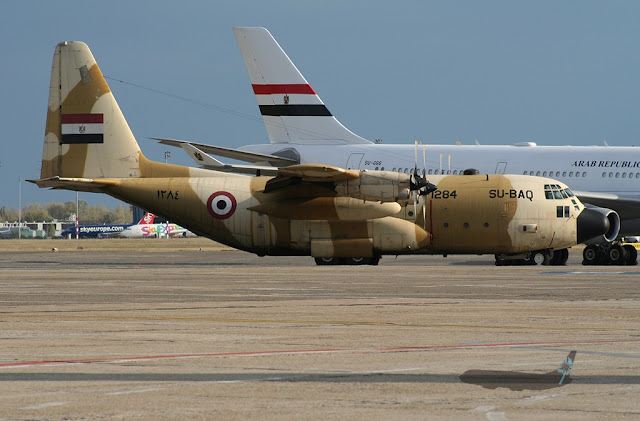 One must note that Egypt’s position regarding Syria is quite understandable and justified, since Egypt in recent years has faced security challenges presented by terrorism almost identical to those that are arrayed against the Syrian government and its people. Egypt’s territory remains infiltrated by members of the so-called Muslim Brotherhood movement, whose members are forming new militant sleeper cells every month, and carrying out regular terrorist attacks. Moreover, along Egypt’s western borders lies the collapsed state of Libya, where various gangs and terrorist groups work hard to destabilize the situation both within the country and across the region. To the east is the Sinai, where a bloody face-off with the Wilayat Sinai continues claiming human lives.

In November, Egypt intensified contacts with one of the most active allies of Damascus – Iran, with which it maintained somewhat strained relations with after the military coup in Egypt that brought down President Morsi, which among other offenses, was accused of spying for Iran. According to a number of unconfirmed reports, Egyptian oil minister Tariq al-Mulla made a very unusual trip to Iran, which was considered a longtime enemy of Egypt.

At the same time, it is noted that Egypt’s relations with Saudi Arabia and Qatar are rapidly deteriorating, since Cairo suspects the latter to be financing terrorism in Sinai. This encourages Egypt’s foreign policy to establish contacts with opponents of Riyadh. However, such a shift in Egypt’s foreign policy has already caused outrage across media outlets of Persian Gulf controlled media sources, which were directly supported by the French agency AFP.

The reactionary monarchies, just like France and a number of the White House's allies in Europe, are fully aware of the fact that Egypt’s involvement in the Syrian war on the side of Bashar al-Assad can change the strategic balance in favor of Syria in a pivotal way, which was clearly not planned by the US nor its geopolitical proxies.