US Finds Itself Alone in Supposed "Fight" Against ISIS

US policymakers lament, "no capable local allies" in fight against Islamic State.

The Brookings Institution's Daniel Byman in a paper titled, "The limits of air strikes when fighting the Islamic State," laments that America's alleged war on the Islamic State (IS) is limited by a lack of capable local allies. 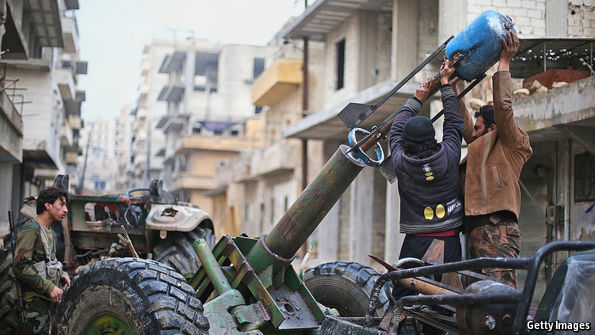 The paper states more specifically that:


The trouble is that local allies are often themselves flawed instruments: corrupt, ineffective, and brutal. Often, U.S. troops are necessary to leaven local forces, provide necessary intelligence, and otherwise carry much of the burden.

Byman concludes that US air power,  "absent other tools and a broader strategy," will always be limited.

And indeed for the United States, if its goal was ever truly to eliminate the Islamic State, the use of air power alone, and clearly without any capable local allies, will range in efforts anywhere from limited to absolutely futile, if not completely counterproductive.

Whether one believes the US is truly involved in Syria and Iraq to fight the Islamic State, or simply using the terrorist organisation both as a means of undermining each nation's respective governments and as a vector to remain relevant and engaged in the region, its lack of capable local allies (besides, perhaps, the Islamic State itself) is an obvious and growing problem.

Russia Does have Capable Local Allies, So Does Iran

Conversely, Russia and Iran are involved in the Middle East to crush the Islamic State. Both nations realise that the fall of either Syria or Iraq to heavily armed militants sponsored by a conglomeration of NATO and Persian Gulf states equates to a launching pad being established for destabilisation and even full-scale war within their borders next. 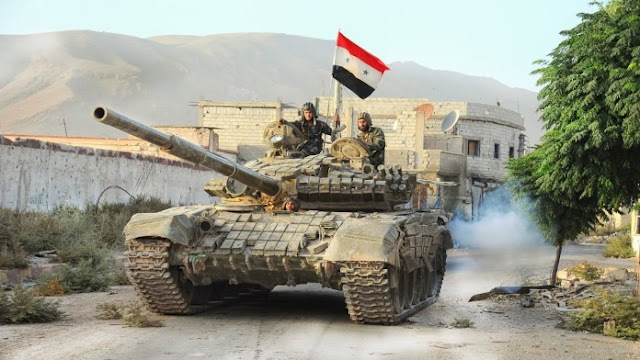 And for both Russia and Iran, they have found themselves very capable local allies, going far in explaining their success versus the United States' apparent failure and retreat from the conflict and even from the region.

Syrian forces with Russian air power and Iranian ground support have all but won back the northern city of Aleppo leaving only the eastern city of Al Raqqa and the northwestern city of Idlib to liberate.

Idlib, where the majority of NATO-Persian Gulf sponsored militants are fleeing, constitutes a dysfunctional and diminutive city relative to Aleppo and other urban centres already won back by Syrian forces and their allies. In fact, the vast majority of Syria's population now lives in government controlled territory. 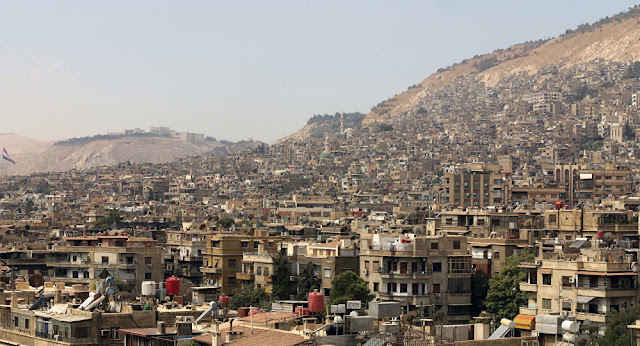 The Syrian Arab Army and the various militias fighting alongside it, constitute professional and reliable local allies fighting on a scale and at a level of proficiency no army the West is capable of "raising" or "finding" can compete with.

Barring direct Western military intervention, not only will Syria and Iraq prevail over the Islamic State and other terrorist organisations operating within their borders, but the peace and security they will establish will rewrite the balance of power for the entire Middle East, making it even more difficult for the United States to find capable local allies to collude with in its regional designs.