The ability for technology and innovations to transform global economics and geopolitics is often underestimated, even sidelined in retrospect. 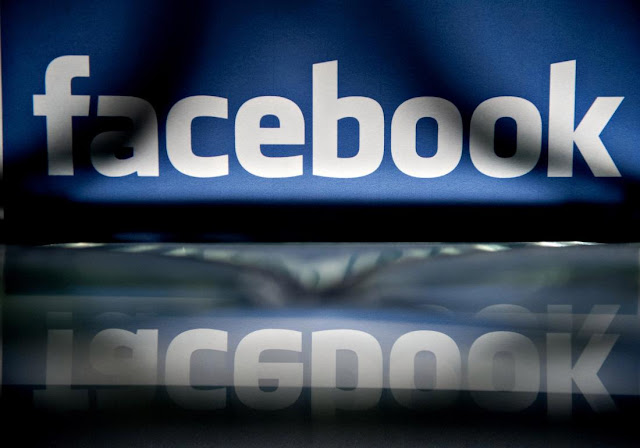 However, from the technological achievements that gave the British Empire mastery over the seas, to the industrial revolution that eventually disrupted and unraveled the empire's carefully constructed global system of mercantilism, the march of technological progress literally governors the rise and fall of global centers of power and the empires built around them.

With the advent of information technology (IT), what once required immense capital and a substantial workforce to disseminate information across large segments of the population can now be done by a single individual for virtually no cost at all.

It is no longer necessarily the amount of resources one has at their disposal, but rather the power of their ideas and words that determine the efficacy of their message and the impact it has on society.

IT has leveled the playing field. The United States and Europe for decades, monopolized the flow of information across various forms of media. During World War II, the Allies easily outsmarted Axis powers and their less sophisticated, clumsy propaganda efforts. Between World War II and the Cold War, the US and British ruling circles not only held uncontested influence over their own populations, but through Voice of America and the BBC, they were able to project that influence abroad.

The cost of opening a radio station, a television studio, or a printing press to produce newspapers was prohibitive for the vast majority of people who may have disagreed with the "consensus" created by those who had the resources to produce mass media. 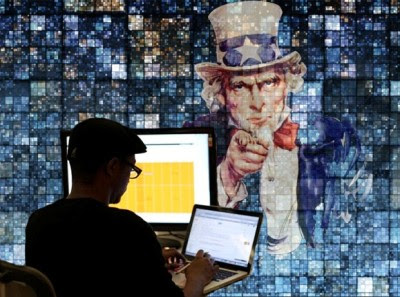 However today, not only does IT allow states once targeted by Western propaganda to better protect political and economic stability within their borders, they are able to get their side of the story out to Western audiences.

Beyond that, independent activists, journalists, and analysts can now write and speak before audiences of millions, contesting "mainstream" narratives promoted by circles of political and economic power worldwide.

The effects of this are evident everywhere we look.

The "alternative media," has already significantly disrupted manufactured "consensus" across a wide variety of interests from big-agriculture and big-pharmaceuticals, to agendas surrounding geopolitical conflicts everywhere from Ukraine to Syria.


Independent news, analysis, and activist networks have flourished on the Internet, primarily through blogs, websites, and video channels. However, special interests have invested much in reasserting control over narratives and information in general by re-centralizing media platforms.

This is being done in particular with social media, and especially Facebook. Facebook boasts nearly 1.8 billion users. Virtually every person one passes on the streets using their mobile device, is using Facebook to connect with their friends and to access news and information. Facebook's popularity has all but centralized the majority of online users' activities, thus reasserting control over information has begun here.

Facebook has used many different pretexts to roll out this system of control. In 2014, it claimed that it was changing the way it displays posts in user news feeds because:


Rather than showing people all possible content, News Feed is designed to show each person on Facebook the content that’s most relevant to them. Of the 1,500+ stories a person might see whenever they log onto Facebook, News Feed displays approximately 300. To choose which stories to show, News Feed ranks each possible story (from more to less important) by looking at thousands of factors relative to each person.

However, it is not the user that determines what is most relevant to them, but rather an algorithm created by Facebook. In reality, the change meant that those disseminating information through Facebook and reaching large numbers of people now suddenly found their reach significantly shortened. To reach people that have already consciously decided to follow certain users, it is now necessary to pay Facebook money to "promote" posts.

In essence, the very obstacles of capital in relation to public reach dismantled by the advent of IT, have been reintroduced through Facebook's monopoly over social media. 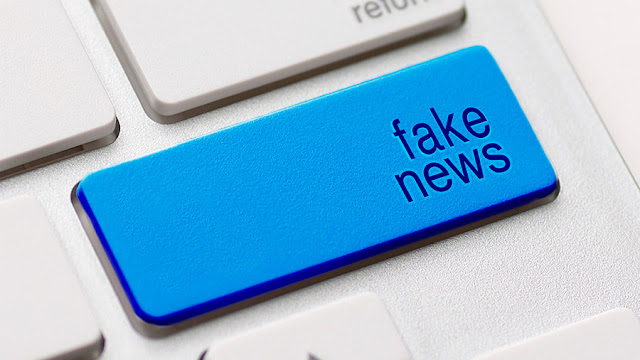 In 2016, Facebook would tighten the screws further - this time under the pretext of combating "fake news." "Fake news" is a term created by the very monopolies slowly diminishing in the face of expanding and ever sophisticated alternative media.

While hysteria is being created by linking "fake news" with "Russian propaganda" and "white nationalists," in reality the measures being put in place to "fact check" and subsequently censor information deemed "fake news" will target everything that contradicts narratives promoted by US and European special interests - everything from promoting wars, to promoting and expanding big-business.

Time For Another Disruption

In any struggle, adaptation is required. With Facebook, Twitter, and other social media platforms joining the so-called war on "fake news," those who seek to maintain the rise of the alternative media and a balance of power across information space must identify the special interests driving this agenda, as well as various means to undermine and overcome it.

Russia, for example, has VKontakte (VK), which competes with Facebook and is widely popular across Russia. It diminishes Facebook's monopoly over social media and gives Russia the ability to control social media within its borders. VK is also a profitable company.

China, likewise, has its own domestic tech-giants that allow it to control media within its borders and among its population.

Just like cryptocurrencies are disrupting traditional financial institutions and the control they exercise over global monetary systems, peer-to-peer (P2P) social media platforms may help solve the problem of monopolies like Facebook exercising control over the information we receive - or don't receive.

Alternatives like FreeNet are not centrally controlled. Users download a free program onto their computer and it connects them directly with others using FreeNet around the world. There is no centralized administrator. Rather than a hub to which all users connect like Facebook - P2P networks resemble a mesh in which everyone serves as a node.

Users are anonymous if they wish to be, and content cannot be controlled or censored, nor can access to information be throttled back as Facebook's news feed algorithms do. 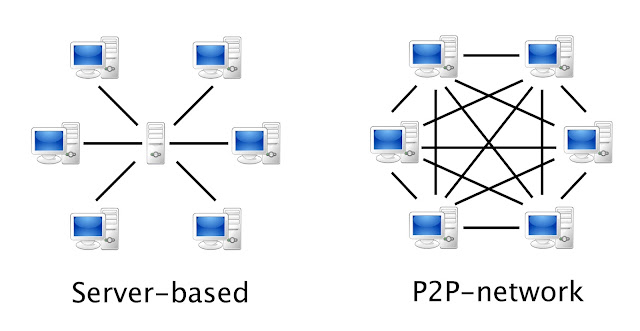 Enterprising states or individuals dedicated to establishing a balance of power across information space could make and promote their own P2P social media platforms. While they are not capable of being controlled like Facebook, VK, or China's centralized alternatives, they still help undermine foreign control - and in the long-term, help states adjust to technological decentralization that will inevitably unfold regardless.

While money will not be made in the same way as Facebook's founders are profiting from their control over social media, another form of profit results for the individuals or states that create such a platform.

Geopolitically, a successful, widely used, and disruptive P2P social networking platform that undermines or entirely breaks Facebook's control over social media evens the playing field and allows individuals and states to once again get their side of the story out to the public on equal footing to the "fact checkers" seeking to combat "fake news" on Facebook, Twitter, and other centralized platforms dominated by Western tech-giants. 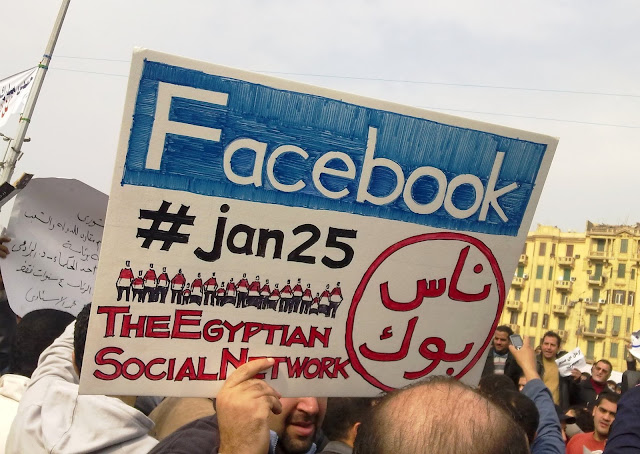 P2P will not make billions in profits for its creators, but it could help avert a war, disrupt a foreign monopoly from undermining and destroying a nation's economy, or allow a socioeconomic alternative to take root and flourish that otherwise would be hindered by the West's attempts to reassert control over information space and eliminate competition both politically and economically.

When we think of things like social media, we may not immediately link it to the profound impact it has on geopolitics, economics, and the rise and fall of nation states and even regions of the world. But if Facebook's role in the 2011 US-engineered "Arab Spring" serves as any kind of example or warning, it is that uncontested domination over information space can literally destroy not just an entire nation, but an entire region of the planet.

Creating alternatives to Facebook, then, is as essential to a state or individual's security as any traditional weapon system. To face the modern age without such alternatives is to take the battlefield unarmed, unprotected, and entirely unprepared.