In recent years, Russia has been taking steps to strengthen its ties with Southeast Asian (SEA) countries significantly. However, there’s a huge potential in establishing even closer ties with the states of this strategically important region which is yet to be realized. Among the major areas of Russia’s future economic cooperation with SEA countries one can mention the energy sector. 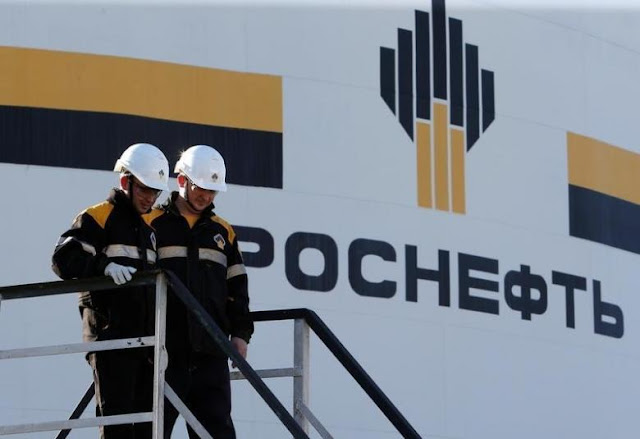 It should be noted that Southeast Asia is an extremely promising region for hydrocarbon exports. It’s hardly a secret that for a long time such industrial giants as India, China, South Korea and Japan have been main importers of hydrocarbons in this region of the world. However, ASEAN nations are also experiencing rapid industrial growth, so they are experiencing massive spikes in their levels of energy consumption.

For a really long time local players have been buying oil and gas from major Middle Eastern exporters. However, this is not the most optimal choice for fulfilling one’s energy needs due to a number of reasons, like the increasingly unstable situation in that oil producing region of the world, along with the complexity of tanker logistics. Due to these problems, Southeast Asian countries are becoming increasingly interested in establishing closer ties with Russia. Among such countries one can find the Kingdom of Thailand.

Thailand – is on the list of most powerful ASEAN economies, marked by rapidly growing businesses and industrial projects. The country itself produces and exports gas. However, to fully meet the needs of its economy Thailand resorts to imports. Each year the country is buying up to 3 million tons of liquefied natural gas (LNG) from Qatar and other suppliers.

According to the OPEC forecasts, in the period of 2017-2022, Thai production of natural gas will be slowing down considerably. As for its oil needs, Thai consumption has been exceeding its production levels for some time. However, it’s unlikely that the Thai economy will be slowing down, exhibiting constant growth. It should be noted that above all, Thailand is interested in LNG imports, since back in 2015 the country took third place in the list of states with rapidly growing demand for this resource, but it doesn’t end just there. 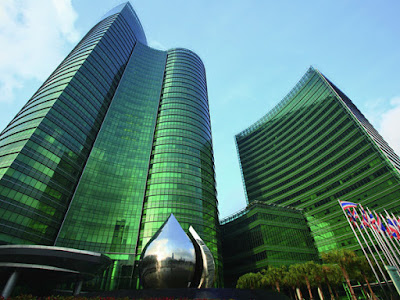 However, Bangkok took care to find future gas exporting partners beforehand. From a geographical point of view, Russia is a much more interesting partner. Deliveries by sea from the Middle East are more expensive and take longer. In addition, Thailand is preparing to establish a free trade zone with the Eurasian Economic Community, where Moscow occupies center stage.

The Thai side in the talks with Russia has been represented by PTT Public Company Limited, the better share of which is owned by the government. This is a major oil company, that takes care of the production, transportation, and refining of hydrocarbons, along with the construction of oil infrastructure.

Last year the meeting between Russia’s Prime Minister Dmitry Medvedev and his Thai counterpart Prayut Chan-o-cha resulted in PTT signing a memorandum of understanding with the Russian company Novatek, since the latter has massive capaciy for the production of LNG. In accordance with the memorandum, the parties are planning to cooperate in the fields of gas exploration and extraction, along with LNG supplies. Novatek will start its own production of LNG in 2017, when the liquefaction plant in Yamal becomes fully operational. So it will take time to establish a delivery line to Thailand, but it must be recalled that Thai leadership is preparing for the forthcoming decline in domestic hydrocarbon production levels in advance.

In September 2016 an agreement was signed in cooperation between PTT and Russia’s Rosneft. Under the agreement, Thailand will soon start importing Russian oil in large quantities. Russian and Thai companies will jointly explore and develop oil fields and organize the transportation of oil and its derivatives.

In December 2016 in St. Petersburg, PTT representatives met with the management of Russia’s Gazprom to discuss the issues of the delivery of Russian hydrocarbons to Thailand, as well as joint projects in the field of production, research and development. Last month Thailand hosted the first meeting of the Russian-Thai working group on energy cooperation. Russia’s energy industry was represented by Gazprom, Lukoil, Novatek, Rosneft and other companies. According to Russia’s Deputy Minister of Energy, Molodtsov Kirill, who was present at the meeting, the prospects of Russian-Thai energy cooperation are bright.

It’s been announced that Thailand is ready to invest in the Russian hydrocarbons production to gain access to the development of Russian fields. Thailand and other ASEAN countries are currently the most promising buyers of Russian energy. This is facilitated by a number of factors, both geographical and political.

The reluctance of a number of Asia-Pacific countries to make a choice between China and the United States led to their desire to seek rapprochement with Eurasia, led by Russia. The agreement between Eurasia and Vietnam has already been signed, while negotiations are being held with India and Singapore. All these countries are rapidly developing their economies and they are seeking ways to ensure their energy security.