Transparency International puts out what it calls the "Corruption Perceptions Index." It is an annual index it claims "has been widely credited with putting the issue of corruption on the international policy agenda." 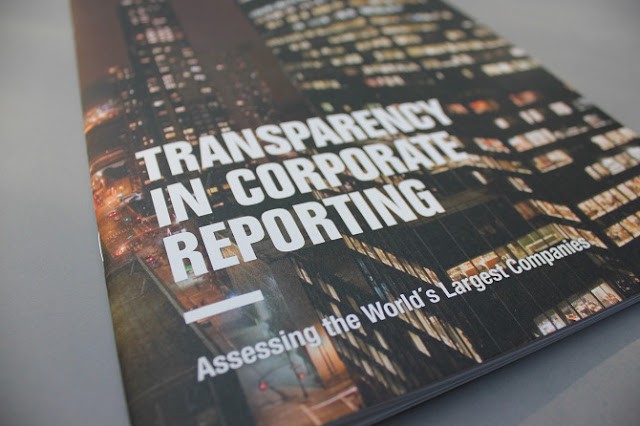 These carefully selected words, taken at face value appear benign, even progressive. But upon digging deeper into this organisation's background it becomes clear that these "perceptions" are politically motivated, and the "international policy agenda" clearly favours a very specific region of the globe, particularly that region occupied by Washington, London and Brussels.

Transparency International claims upon its "Who We Are" page of its website that (our emphasis):


From villages in rural India to the corridors of power in Brussels, Transparency International gives voice to the victims and witnesses of corruption. We work together with governments, businesses and citizens to stop the abuse of power, bribery and secret deals. As a global movement with one vision, we want a world free of corruption. Through chapters in more than 100 countries and an international secretariat in Berlin, we are leading the fight against corruption to turn this vision into reality.

Before moving onto the organisation's funding and financials, one would assume that above and beyond any other organisation in the world, Transparency International would carefully and diligently avoid any perceptions of conflicts of interest on its own part. Yet, not surprisingly, that isn't the case.

An Anti-Corruption Org Swimming in Conflicts of Interest

Upon their page, "Who Supports Us," Transparency International admits that it receives funding from government agencies including:


Transparency International not only receives funding from the very governments it is tasked to investigate, hold accountable and "index" annually, constituting a major conflict of interest, it also receives money from the following: 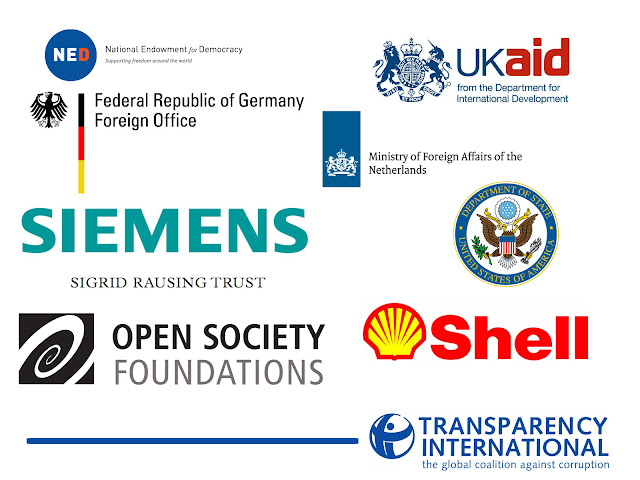 So is the inclusion of the National Endowment for Democracy whose board of directors is chaired by representatives from other large corporations and financial institutions as well as partisan political figures involved heavily in not only influencing politics in their own respective nations, but who use the National Endowment for Democracy itself as a means to influence other nations.


While these interests are transparently self-serving, the use of the National Endowment for Democracy allows them to predicate their involvement in the political affairs and elections of foreign nations upon "democracy promotion." This seems to be the very essence of corruption, "abuse of power" and "secret deals," yet they are funding Transparency International's very existence.


The conviction of George Soros, the billionaire investor and former fund manager, on insider trading charges was upheld on Thursday by a French appeals court, which rejected his argument that his investment in a French bank in 1988 was not based on confidential information.

Soros, 74, now retired from money management but active as a philanthropist and author, was ordered to pay a fine of Â€2.2 million, or $2.9 million, representing the money made by funds he managed from an investment in Société Générale. He said the purchase had been part of a strategy to invest in a group of companies that had been privatized by the French government.

Were it not for the very serious impact Transparency International's false perception globally as a reputable corruption watchdog has on nations targeted by its CPI reports, it would be almost comical that this so-called anti-corruption organisation is funded by not only the very governments it is supposed to be objectively detached from, but also funded by convicted criminals like Soros and organisations like the National Endowment for Democracy well known for their use of "democracy promotion" as cover in pursuit of their own self-serving interests. 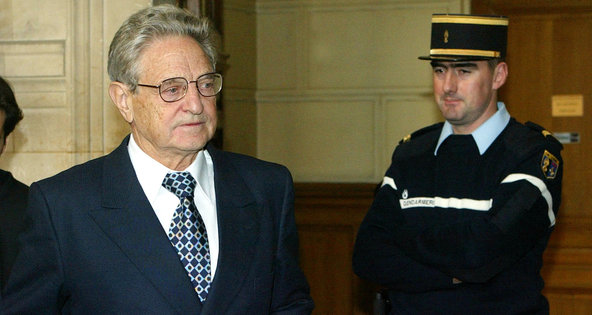 Thus it is clear,  that even at face value, Transparency International likewise serves as just such cover, but instead of hiding behind "democracy promotion" to advance what is a very specific, political agenda, it is hiding behind "fighting corruption."

And even if impropriety wasn't so blatant, Transparency International's lack of better judgement regarding its funding and conflicts of interest discredit it as a legitimate corruption watchdog.

For nations around the world pressured by Transparency International and its CPI reports, dismissing them with this evidence in hand, as well as devising domestic (and credible) anti-corruption watchdogs as alternatives would be particularly useful.

Special interests using Transparency International to target and undermine nations and governments they seek to influence or coerce is not limited only to this organisation, but is a pattern repeated over and over again, from the National Endowment for Democracy's Freedom House "Freedom in the World" index, to reports published by Human Rights Watch and Amnesty International, US-European special interests have honed this craft of using just causes as cover for corruption and coercion into a fine art.