Russian and Thai telecom interests have begun preliminary discussions toward creating local alternatives to social network and Internet search giants Facebook and Google in Thailand. The move, if successful, would represent another step toward breaking Facebook and Google's monopoly over international information space and set further precedent for nation-states to take responsibility for their own respective information space. 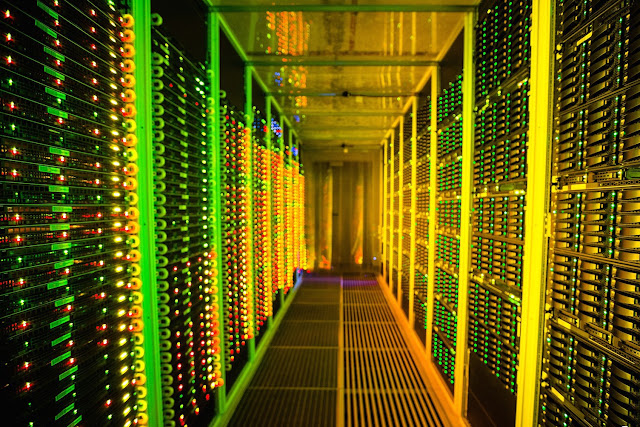 Thailand's The Nation would report in an article titled, "Russia keen to offer network, search services," that:


Russia's Ministry of Telecom and Mass Communications has proposed offering social network and search engine services in Thailand based on Russian platforms.

Takorn Tantasith, the secretary-general of the National Broadcasting and Telecom-comunications Commission, said this week that the Russian ministry proposed that both countries seek ways to set up a holding firm in Thailand to provide the services here, with the partners to share revenue from these services.

The Russian ministry floated the idea to the NBTC on Tuesday when it and the NBTC signed an agreement in Moscow to collaborate on telecom services and cybersecurity.

The article notes that Russia already has two successful local alternatives to Facebook and Google, Vkontakte (VK) and Yandex respectively.

A Matter of National Security

The move by Russia and Thailand follow similar moves made by Vietnam to likewise secure its own information space amid increased US meddling vectored through US-based tech giants like Facebook and Google.

Both tech giants have a long and sordid history of collusion with the US State Department, the danger of which is best illustrated in both companies' role in triggering and fuelling the so-called Arab Spring.


Articles from the New York Times, Guardian, and the Independent would expose the tech giants' respective roles in training proxies, manipulating public perception and even weaponising seemingly benign tools like Google Maps and online applications to panic governments in nations targeted for regime change to fold.


The political upheaval triggered by the Arab Spring led to multiple US-backed armed conflicts in Libya, Yemen and Syria, all of which have since expanded and continue on to this day at the cost of tens of thousands of lives. 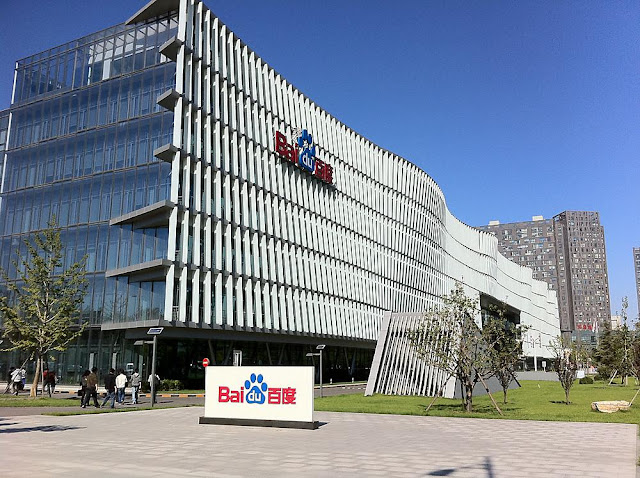 The ability for the US to reach into a nation's information space and so completely dominate it has raised serious concerns internationally. Nations like Russia and China have established their own search engines and social media sites, pushing Google and Facebook out of their markets and mitigating their ability to reach into and manipulate Russian and Chinese information space.

Other nations lacking such alternatives find their entire population dependent on US-based companies who determine how their respective information space is used. Russia, by helping nations like Thailand develop their own local alternatives, further diminishes the size, reach and depth of influence wielded by US tech firms against its own interests.

Benefactors of US Monopoly Decry Move

Familiar voices across Thailand's US-funded "opposition" immediately belittled and decried the announcement of joint Russian-Thai alternatives to Facebook and Google, allegedly based on fears that the Thai government would use its control over a Thai social media network and search engine to silence their work.

Ironically, it is only because of America's monopoly over social media and search services in Thailand that the US-funded opposition in Thailand has such a prominent voice.

Also particularly ironic is the fact that US-funded opposition in Thailand portray their activities as "pro-democratic," yet are denouncing the decentralisation of social media and Internet search monopolies that represent precisely the opposite of democracy.

Neither Facebook nor Google represent Thai interests, yet completely dominate how Thai people interact within Thailand's information space. While Thai-based alternatives do not guarantee a fair representation of the Thai public's best interests, the debate will finally be Thailand's to have and on Thailand's own terms.

That so-called "pro-democracy" advocates decry the end of US control over Thailand's information space appears to be more about the self-preservation of a US-sponsored opposition than any genuine concern rooted in "democratic" values.

Facebook and Google (listed as Alphabet) are both Fortune 500 corporations listed within the top 100, revealing the massive financial potential for other companies who create and maintain social media networks and search engine services. For nations like Thailand who elect to create their own alternatives, money that would ordinarily leave the nation to reside in Facebook and Google's coffers will now remain in Thailand.

The need to create and maintain the necessary human resources in Thailand to run Facebook and Google alternatives in terms of computer science, artificial intelligence, coding and other important, modern skill sets will translate into a more robust digital economy for the Southeast Asian state. A growing list of local alternatives to US-based tech monopolies will mean more opportunities for Thais in Thailand within the IT sector.

Talent already recruited locally for foreign tech operations in Thailand would have the option to contribute to or create their own domestic alternatives and enjoy all the benefits associated with doing so.

The widening pool of talent the government will be required to create to make this both possible and sustainable will translate into further economic and national security benefits in the future. As IT takes further precedence economically, nations possessing large pools of talent related to IT stand the greatest chance to benefit.

And as fields like artificial intelligence continue to expand and take on greater importance economically and in terms of national security, having firms like a Thai Facebook or Google alternative will provide a front line in defending against threats and seizing upon new opportunities.

Russian-Thai cooperation in this regard presents genuine benefits and opportunities to both nations, offering a stark comparison to the one-sided detrimental dealings the United States has offered Bangkok in recent years.

The ongoing political crisis within Thailand fuelled by US funding and growing regional terrorism resulting from US and Persian Gulf sponsorship of terrorism globally only adds further impetus for Bangkok to pull up the roots of US tech monopolies dominating Thailand's information space and further reduce Washington and Wall Street's ability to manipulate and coerce the nation politically, economically and socially.