Western special interests have used the term "fake news" as a pretext for widening censorship, particularly across US-based social media networks like Facebook and Twitter as well as across Google's various platforms. 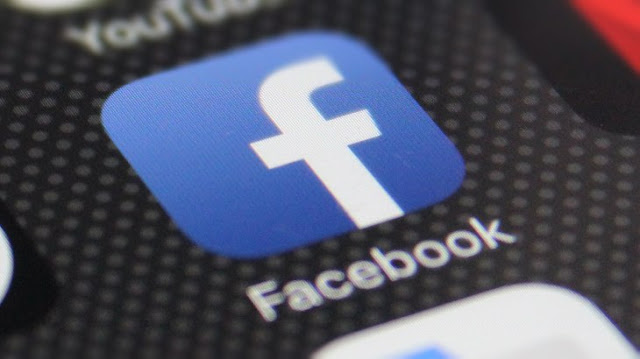 In a move of political judo, many nations are citing the threat of "fake news" to in turn deal with media platforms, often funded and supported by the US and Europe, operating within their borders and often targeting sitting governments to either coerce or unseat them in pursuit of Western interests.

A recent example of this is in Thailand where the government has announced plans for measures to combat what is being called "fake news."

The article also makes mention of the Thai government's plans to approach tech-giants like Facebook, Line and Google, urging each to establish offices in Thailand for the specific purpose of confronting "fake-news."

Facebook and Google already have a well-oiled process of identifying and removing content both platforms deem "fake news" or "coordinated, disingenuous behaviour," but this is a process that focuses solely on deleting narratives from their networks that challenge US interests. Both platforms, as well as Twitter, are more than happy to otherwise allow false narratives aimed at governments around the world to flourish with impunity.


Google's adherence to Chinese conditions for operating within Chinese territory resulted not from Google's good will, but from China's sufficient leverage over the tech-giant. China maintains its own tech corporations which dominate China's information space. China's Baidu is an equivalent to Google. Weibo is a Chinese equivalent to Twitter. And RenRen is a Chinese version of Facebook. All three dominate their respective target markets within China. 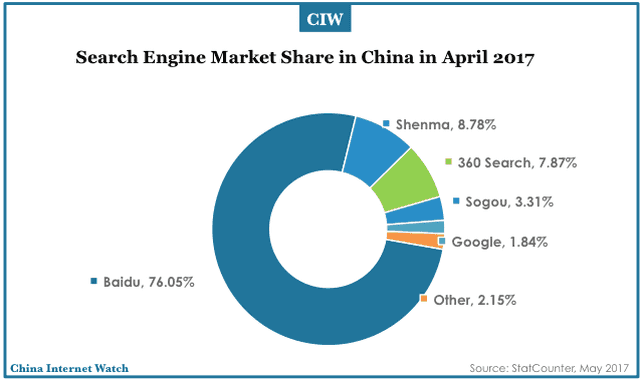 China doesn't need Google. Google needs China. And because of this leverage, China is able to bend Google to conform to its conditions while operating within China. At any time China can remove what little of Google's business remains there because of this fact.

For smaller nations like Thailand, tech-giants like Google face little to no competition. They are able to exert influence over Thailand's information space with virtual impunity. The Thai government may "ask" for cooperation, but lacking any indigenous alternative, requests for cooperation lack the sufficient leverage necessary to receive it in full.

Such efforts have been hinted at.  In 2017 there were talks between the Thai and Russian governments regarding Russian assistance to develop local Thai alternatives to US-based social media platforms.

So far, no tangible progress has been made. But should concrete plans be rolled out alongside requests that foreign tech giants concede control of Thai information space to the Thai government, the threat of local alternatives displacing foreign social media platforms just as they did in China or Russia could give Bangkok the leverage it needs to have its requests met.

The Diplomat's article, "‘Fake News’ and Thailand’s Information Wars," would attempt to claim:


Identifying what is considered “fake news” has become a political weapon for authoritarian consolidation after the 2014 military coup. The regime has relentlessly accused its critics of spreading false information while claiming that it is the only official source of true facts.

The author, Janjira Sombatpoonsiri, appears entirely unaware the term "fake news" was first coined in the West specifically for this purpose and the tech-giants Thailand proposes to lean on to enforce its own definition of "fake news" have already scoured their networks of tens of thousands of accounts in a politically-motivated censorship campaign propped up by claims of fighting "fake news."

Janjira also complains that the Thai government's proposal puts first and foremost US-backed political parties like Future Forward at risk. She never mentions Future Forward is a political proxy of foreign interests and glosses over its links to political parties guilty of mass murder, street violence and terrorism. She also attempts to imply US designs for primacy over Asia is a threat imagined by Thailand's current government and its supporters despite a half century of US policy papers, US-led wars and standing armies placed in the region proving just how real this threat is.

If a campaign aimed at confronting "fake news" was ever really needed, it is for parties like Future Forward, the foreign special interests it works for and the networks of violence and terrorism it works with.

As Asia Rises, Western Influence in Physical and Information Space will Wane

Thailand is not alone. Other nations across Southeast Asia have already passed laws regarding what they define as "fake news," much of which targets US-funded media platforms seeking to influence regional public perception, policy and economic decisions.

Reuters in its article, "Thailand asks tech firms to set up centers against 'fake news' in Southeast Asia," would note:


Other Southeast Asian governments have also recently made efforts to exert more control over online content and taken a tough stance against misinformation.

Singapore passed an anti-fake news bill in May, forcing online media platforms to correct or remove content the government considers to be false.

Whether or not Thailand's current plans succeed, what is certain is that the balance of power in the region is shifting. Nations once powerless to compete against US economic, political, military and information supremacy are now moving individually and in unison to chip away at US hegemony in the region.

Thailand will eventually develop its own alternatives to Facebook, Twitter, Google and others which will not only be a benefit to Thai national security, but also to the Thai economy. Much of Thailand's nearly 70 million strong population is online (including 46 million on Facebook alone) and keeping the money generated by their online activity inside Thailand's borders can only be a positive thing.

It's not a matter of if but of when US-based tech giants lose their grip on information space abroad. The only question that remains is how much damage they'll be able to do in each respective country, including Thailand, before that grip loosens.